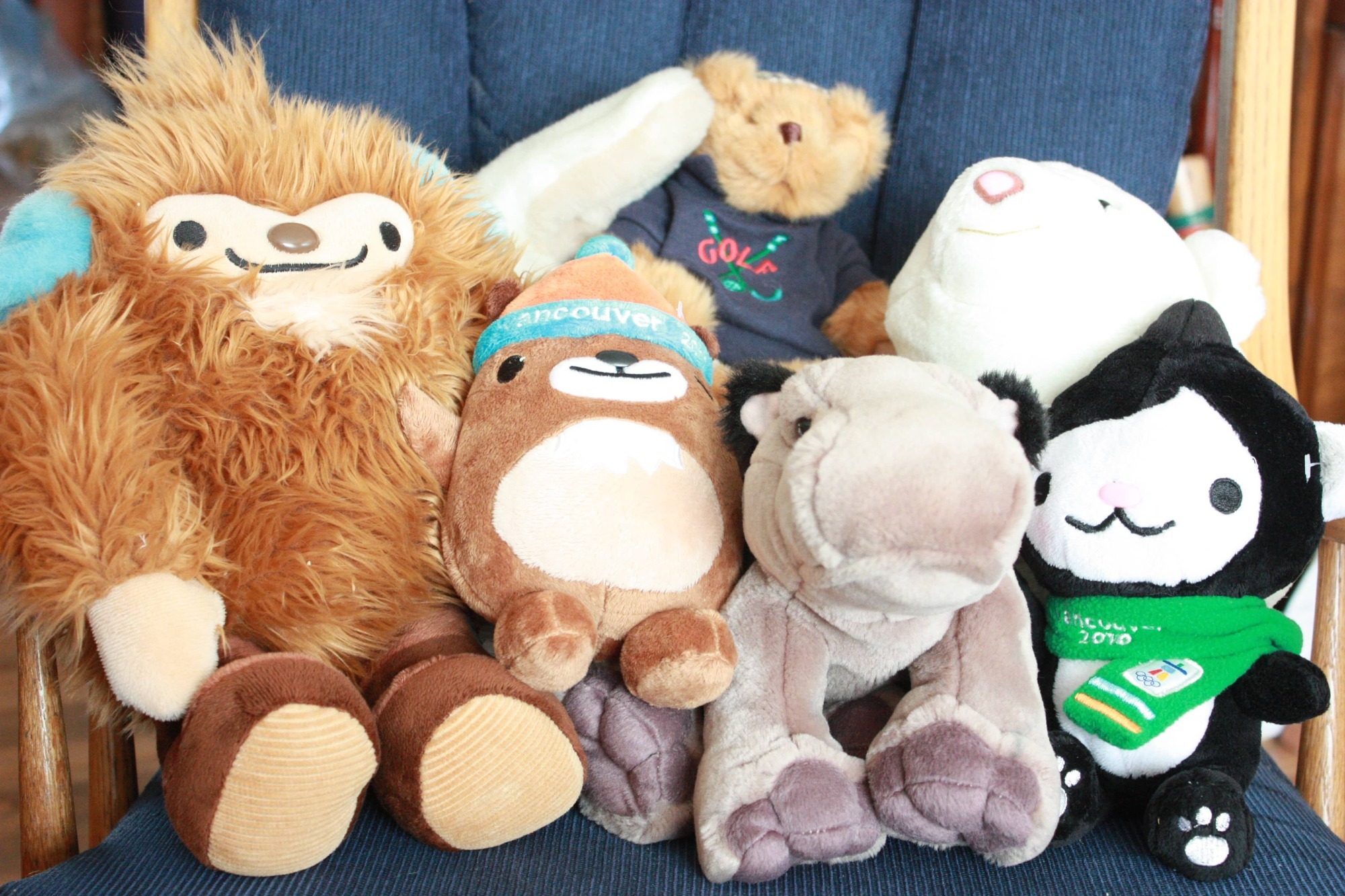 I pastored my first church at the age of 10. The congregation met in my parents’ basement and consisted of about twelve members – a bear, snake, puppy, Cabbage Patch Kid, Monchhichi and a variety of other stuffed toys. As their pastor I would wear the white stole I received at my baptism, preach sermons and serve communion. I never baptized any of my stuffies, but if I would have it would have been by sprinkling and not immersion – as my only experience of church at this point was with the Lutherans. At times my parents would attend our services giving me a couple of live members.

One of the first sermons I delivered was based on my favorite record, the 1981 classic Antshillvania. In that message I explained how falling into sin was like getting tangled up in a spider’s web and that the more you struggled on your own the more entangled you got. “If you want to be free,” I proclaimed, “You need someone to rescue you. You need someone who is free and not entangled in sin to come and cut you out. That person is Jesus Christ and you need to call on him to come and save you.” None of my stuffies came to the front and made commitments that afternoon, but I was starting to become a preacher.

I wasn’t as bold about my faith around my friends at school as I was with my teddy bears, that would come in High School. In fact, I’m not even sure where my faith was at this point. I believed, although I didn’t know of any alternatives to challenge my beliefs. A lot of what I was doing was play acting what I saw the ministers do on Sunday morning.

I’ve always been attracted to the stage and because of this I had little tolerance for boring preachers. One Sunday morning I was in church listening to a preacher drone on and on. I was sitting on a hard wooden bench drawing stick men on an offering envelope. Finally, I couldn’t take it anymore. I stood up on my wooden pew and shouted out for the congregation to hear, “This is so boring. When’s he gonna be done?” My dad was mortified. He grabbed me by the ear and dragged me down the center aisle and out into the car. He made me sit there for the rest of the service. I think he meant it as a punishment, but I felt like I had been rescued. Watching the cars drive by on the freeway was more interesting than what was going on inside that building. I’m sure there were many others in the service who wished they could have left and joined me. No one was going to force me to listen to insufferable preaching.

I believe one of the reasons I became a preacher was to save people from horrible preaching. I still have a hard time sitting still when a speaker is unable to hold my attention. I’ve spent many conferences in a coffee shop reading a book rather than endure another terrible lecture of someone reading their PowerPoint slides in a monotone voice. I hold my own preaching to the same standard and would be the first to encourage anyone who is finds my preaching boring to walk out on me and go sit in their car and enjoy watching the traffic. If I’m that bad, I might even join you.