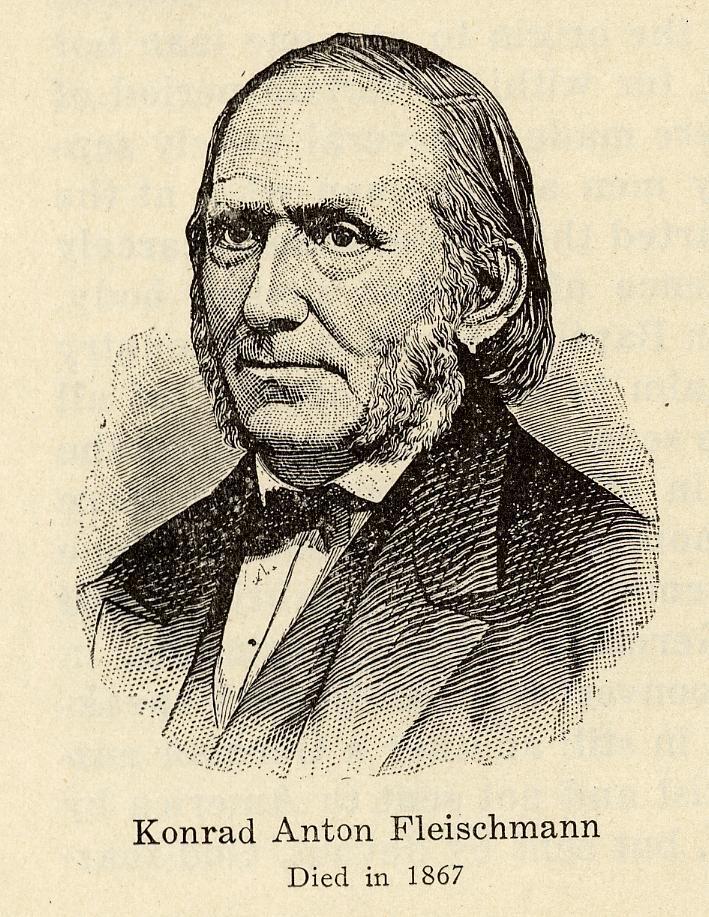 I was baptized in the Catholic Church as a baby, confirmed in the Lutheran church at eleven, baptised again as a believer in the Plymouth Brethren church at fourteen and ordained by the Baptists on August 22, 2000. I’ve joked that I just need to speak in tongues to fit in with the Pentecostals to be truly ecumenical!

First and foremost I consider myself a Christian. I believe in everything stated in the Apostles’ and Nicene Creeds. I believe the sixty-six books in the Bible are inspired by God and useful to teach us what is true and to make us realize what is wrong in our lives. (2 Timothy 3:16, NLT). And though I may disagree vehemently with other Christians on how they interpret and practice scripture, I consider all Christians from all denominations who love Jesus and hold to these core teachings my brothers and sisters in the Lord.

At the same time, I am a convicted Baptist in the flavor of my Christian faith. I hold to the broadly evangelical Statement of Beliefs of my particular North American Baptist denomination. It centers on Christ and stresses a high view of scripture without pinning you down as to having to be a Calvinist or an Arminian or to a certain view on creation, the end times, or even as to how the Bible is divinely inspired. Our Statement of Faith provides healthy boundary while giving us the freedom to think and shift as we continually explore our beliefs. I agree with what the Protestant Reformers said about a healthy church (which also applies to individuals) as reformed and always reforming!

I am convicted by the Baptists’ strong stand on “liberty of conscience” and the “separation of church and state”. History has proven that when religious groups gain political power they become oppressive. Therefore, I believe a religiously neutral and democratic state is the best one for a society to live under until the return of Christ. I believe that individuals of all religious perspectives should be allowed the freedom to worship, proselytize, print and influence government in matters of moral conviction without persecution. No religion, however, should have the right to create a country based on their faith alone or force the public to adhere to their religious practices. Therefore, I believe that a mandated time of “saying the Lord’s prayer” should not be allowed in public school. A time of silence, sure.

At the same time, I believe the government should not dictate how its’ citizens worship, believe or practice their faith, within certain broad moral laws. (Obviously, one should not be allowed to murder in the name of their religion). I realize these lines get blurry at times, with government regulating building codes, child protection policies and tax exemptions for charitable work that benefits society. To continue to wrestle with these fuzzy lines between church and state, however, is much safer than the rigidity of a state (or religion) wanting to nail everything down.

How does this practically play out for me and my ministry? Let me give you an example from the institute of marriage. Because I believe a religiously neutral and democratic society is the best society to live under, I believe that if the majority of citizens choose for it to be right for homosexuals to marry then they should have the right to be married by the state that has granted them that right. If I want to uphold social democracy, I have to uphold the right for the democratic voice to speak. I can’t have democracy only when it suits me.

On the other hand, I believe the church and state are separate spheres, and that the church isn’t run by democratic vote, but by God’s authority as revealed in scripture. The church then (or mosque or synagogue or temple) has the right to say that homosexual practice is wrong. They should not have to bless that which society has a right to practice, because we are answerable to God and not society. When a religiously neutral state does not uphold these rights it ceases to be religiously neutral and becomes totalitarian and persecuting.

For these reasons, as a pastor, I refuse to get a government licence to marry people. This is not because I think there is anything wrong with marriage, but because of my convictions on the separation of church and state. If I marry people “by the power invested in me by God and the province of British Columbia”, I am acting as both an agent of the state and of the church when the two should be separated. What right do I then have, as a clergyman, to refuse to marry a homosexual couple when my licence to marry comes from a government who has made it law? So, I only conduct Christian wedding ceremonies and have people get their licence from the government. I have the right to refuse a Christian wedding ceremony to anyone. There is nothing legal or illegal about it and I am not bound by a government licence. It is a ceremony before God and I will only grant it to those living by his principles. For this same reason I refuse to marry non-Christians. Not that there is anything wrong with two non-Christians getting married, but simply because this is a matter for the state to deal with, not the church. Ironically, this is the common practice in many countries where the church and state are more closely tied together, so it has always confused me that, in North America, founded on the idea of separation of church and state, we’ve “married” the two when it comes to marriage.

I’m not trying to make things simplistic and I realize that there are many complex cultural and religious issues. What does one do if a church takes a racist position in their “Biblical interpretation”? This has been done in the past. Can a church refuse membership to people of a certain skin color? If it does, should the government step in? What about a religion that wants to practice polygamy? My marriage example is just one attempt of trying to live out my Baptist theology on the separation of church and state. I’m not saying it is easy.

I will conclude this chapter with two negatives I have with the Baptists. If I could change one thing about our Statement of Faith it would be to drop two words. I would take out the words “by immersion” from believer’s baptism. I believe in believer’s baptism. I even believe that doing it by immersion is one of the best pictures to symbolize our death and resurrection found in Christ. However, to make the form of immersion a doctrine in a denominational Statement of Faith is legalistic. Whenever I have to tell another Christian, who’s been baptised as a believer, that they need to get rebaptised because the water didn’t go on them the right way, I’m embarrassed to be a Baptist. Why can’t our Statement of Faith simply say “believer’s baptism” rather than “believer’s baptism by immersion”? This still uphold our confessional theology and correctly puts baptism after one makes a personal decision to follow Jesus. Do we really need to make the method a doctrine? And if forms are so important why don’t we have the same standards for communion? The early church did not sit in rows and have tiny little pieces of bread and a thimble full of grape juice served to them. The other forms of believer’s baptism do have biblical symbolism behind them. Pouring, for instance, indicates washing and the anointing of the Holy Spirit, very apt symbols for baptism. Does someone who has been baptised as a believer through pouring really need to get rebaptised by immersion?

My second problem has to do with the hyper-individualism that can develop from the Baptists’ position on “freedom of conscience”. Despite the broadmindedness this allows for, it can actually produce a real narrow-mindedness. You can become a “denomination” of one. When I say I’m a Baptist pastor sometimes I have to qualify myself as “not one of those” Baptists - “those” being King James only, an advocate for the Religious Right, a Zionist, a “homeschooler”, a “six day literalists”, a Complementarian or some other type of “fundamentalist” Baptist. Now, “freedom of conscience” lifts up the right to live together while holding these different views. Too often, however, Baptists forget the “live together part” and “freedom of conscience” ends up meaning we split from everyone who doesn’t agree with us on everything. So, in Canada alone, we have over twenty different types of Baptist groups, and this does not include all the independent Baptists who do not affiliate with anyone. I’m not proud of this part of being a Baptist.

I hate dishing out labels or receiving them myself, and I realize I did that in my last paragraph. Labeling doesn’t teach people to think, listen or learn from others. It turns the world in to “us” and “them”. I don’t feel I fit the label of a conservative or a liberal Christian. I guess each person can decided for themselves depending on which side they stand next to me. Ultimately, I’m a follower of Jesus. I stand with all Christians in the historic faith summed up in the Apostles’ and Nicene Creed. And I find my Biblical convictions closest to the non-fundamentalist Baptist flavour of the faith.