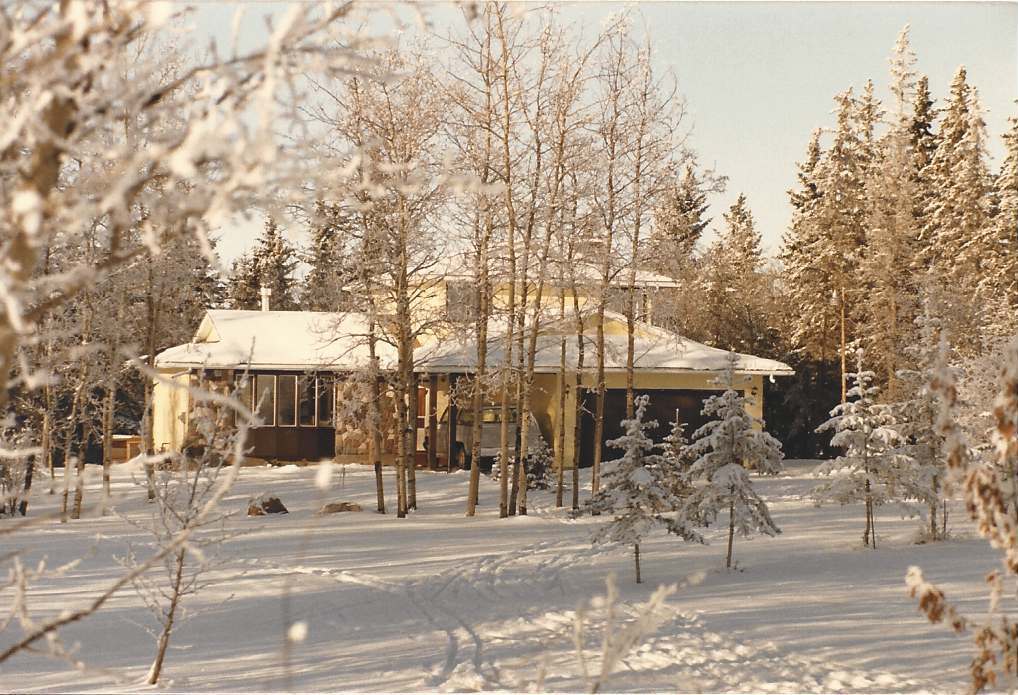 I’ve only been drunk once. I was five years old. My parents were having a party with relatives and the wine flowed freely. It wasn’t a drunken party. The only two who got drunk were Misty (our dog) and me. Being Italian, alcohol was simply part of our social gatherings. Even after my parents became Christians it was never an issue. I never saw my parents drunk and they always modeled a responsible use of alcohol.

At this particular party I decided to go around and ask everyone for a sip of their drink. With my relatives all talking to each other at the same time (as Italians do) nobody noticed that I was asking everyone for a taste of their wine. Each time I made my request the person thought I was “so cute” and gave me a sip from their glass. They found the way my eyes squinted and lips puckered from strong vinegary taste to be “adorable.” This went on until, by about the twelfth person, I started getting a little tipsy and they cut me off.

In the middle of the night I woke up with a terrible headache. Within minutes I was in the bathroom throwing up. That night I developed an anxiety around barfing that I have to this day. Since I was over the toilet and on my knees I made a vow with God that I would never touch alcohol again. I kept this vow until I got married. Nancy had nothing to do with my breaking it. It was just that, by this point, I felt the vow had served its purpose and had now become silly. I still hate wine and think it tastes like vinegar, but a nice beer or cooler on a hot day is sure refreshing. I can only have one though, and with food. Without that I get too lightheaded and I hate that feeling.

I mentioned that Misty got drunk that night as well. Some uncle must have thought it would be funny to pour wine in Misty’s dog dish, though we never found out who did it. Why Misty drank it is another mystery. However it happened, Misty walked into walls and joined me in my night of sickness.

My “no drinking” vow held throughout High School. It was a good vow to keep, especially when the favorite pastime of my school friends was to spend their weekends getting drunk in the bush. I never understood the attraction to this. The stupid things people do when they are drunk. The regrets. The potential addiction. The sickness afterwards. None of it appealed to me. The same went for drugs. I have to be in pretty bad pain to even take a Tylenol.

My only smoking experience happened when I was eight. I was at a friend’s house and his father left his pipe lit and on the table. I picked it up, put it to my mouth and sucked. Gagging. Burning eyes. Tears. A ringing head. I made another vow. I was never going to do that again. There wasn’t anything religious about this conviction. I don’t believe smoking makes one a better or worse Christian. For me it was a matter of intelligence. I just didn’t want to do something so stupid. Why waste money to smell bad, develop a habit and destroy one’s health? Misty never tried smoking. She was too smart for that.